Lessons are offered to riders of any age in english riding, jumping, dressage, natural horsemanship, groundwork, & lessons on the trail; all of which will enhance your overall horsemanship.

Lessons are taught on Tsaheylu Farm ponies & horses or on your own horse. Trailer-ins are welcome! 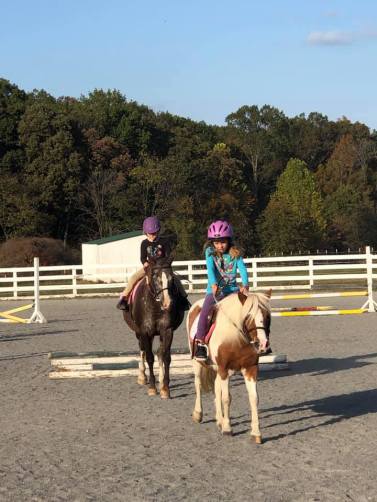 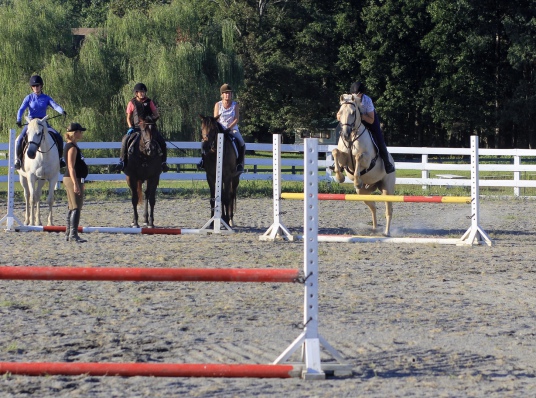 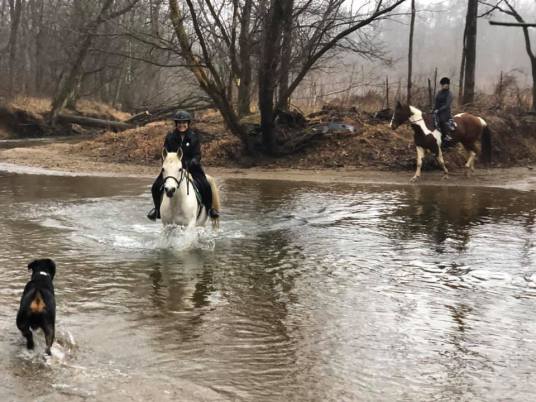 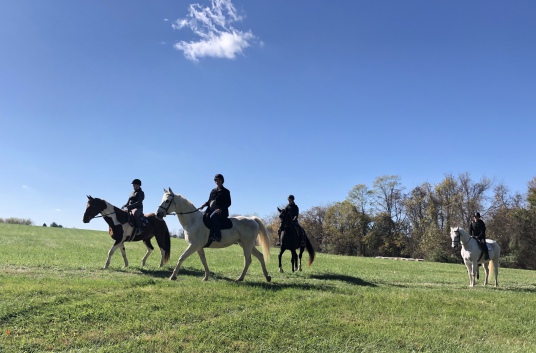 Learning and Having Fun with Horses 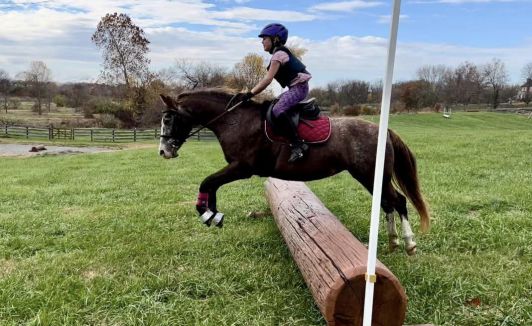 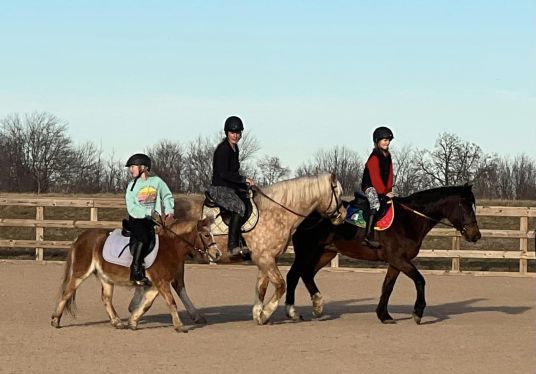 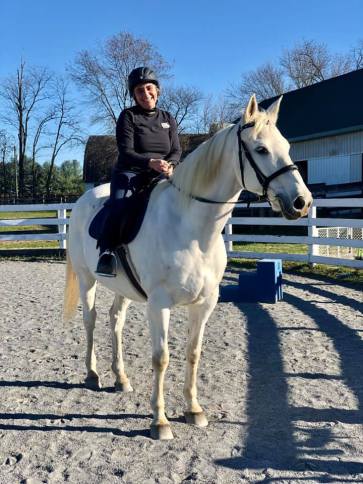 Welcome from Makendra Burns,
I am passionate about horsemanship, riding, and teaching both horses and riders how to better their communication and skills. There is an order to learning this, it allows for faster study, calmer responses, and better retainment of ideas. Compassion and knowledge allow me to help horse and rider combinations progress quickly and solidly towards their goal. Feel free to call and set up an apointment to visit the farm and meet the horses.

All Star Secret & Makendra Burns Advanced at The Fork

Rubichez at a Horse Show

We are within driving distance of Aldie, Sterling, Ashburn, Leesburg, Middleburg, Haymarket, Marshall, Bluemont, and Chantilly. 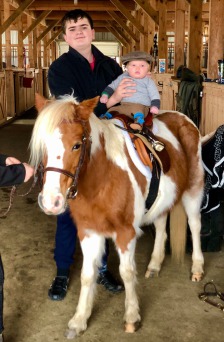 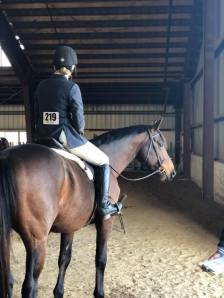 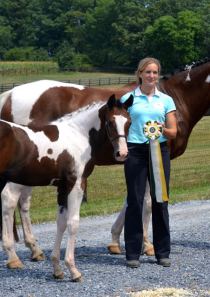